Music for the New Year comes in two parts. First, the CDs/Albums that have found their way most often onto the stereo …. 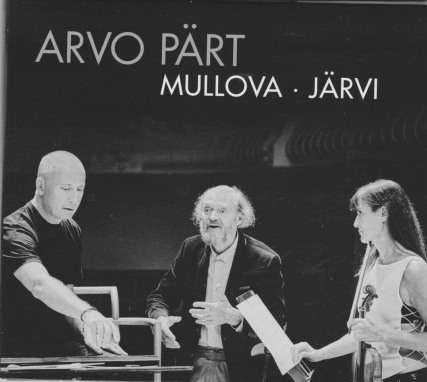 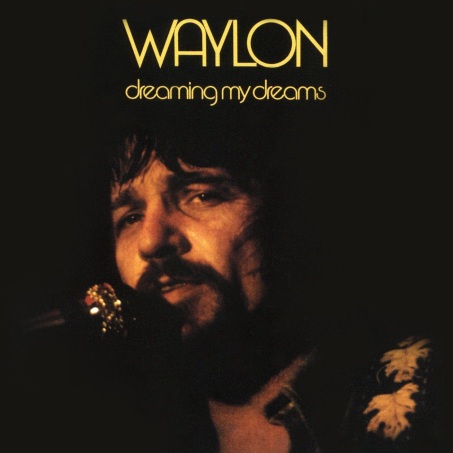 And second, the tracks that came up yesterday on my kitchen-bound iPod shuffle …

Sam Stone : Swamp Dog from A Soldier’s Sad Story – Vietnam Through the Eyes of Black America, 1963-73

Too Close for Comfort : Art Pepper from Intensity

I Sing Um the Way I Feel : J B Lenoir & His African Hunch Rhythm from The Sound of the City: Chicago assembled by Charlie Gillett *

Blue Turning Grey Over You : The Chris Barber Band from Remembering Pat Halcox

Ruby, My Dear : Thelonious Monk with John Coltrane from The Complete Riverside Recordings

Into My Arms : Shelby Lynne & Allison Moorer from Not Dark Yet

It’s Not the Liquor I Miss : Luke Doucet from Broken

Love of Mine : Tish Hinojosa from Destiny’s Gate

The Books, Departures & Ben’s Photo : Lee Harwood reading, on a CD included with the publication, three of his own poems from The Books, Longbarrow Press, 2011. ***

*Living and teaching in Stevenage in the early to mid-70s, whenever possible I used to set aside all other engagements in order to listen to Honky Tonk, the programme Charlie Gillett presented on Radio London between 1972 and 1978, and which included about as broad a range of music that could be loosely categorised as rock ‘n’ roll as possible – from J J Cale and The Coasters, via Graham Parker and Dion, to Manu Dibango and the original demo version of Dire Straits’ Sultans of Swing.

**Okay proud moment coming up. It took place outside a bookstore in Venice Beach, Los Angeles, where I was due to give a reading as part of a West Coast book tour [those were the days!]; I was waiting outside beforehand,  chatting to some of the people who’d arrived early, when a man came over and introduced himself as Charlie Haden. He couldn’t stay for the reading, he explained, as he had a gig later, but he just wanted to tell me how much he’d been enjoying my books – his son worked in the store and had recommended them – and he wanted me to have something in return, a copy of his latest CD with Quartet West. Oh, and let me go on record here – much as I enjoy the Quartet West CDs and Haden’s other work as both sideman and leader, my all-time favourite, and one of my favourite recordings ever, is Steal Away, with just himself on bass and Hank Jones at the piano, playing a selection of Spirituals, Hymns & Folk Songs. Perfection.

***Lee Harwood was perhaps the first poet – the first living poet – whose work I responded to strongly both on a personal level and as an aspiring writer – it took me many years to steer my poetry away from sounding like pale imitations of his and it’s a spell I fall under still. There are worse faults, I’m sure. I was fortunate enough to get to know Lee as a friend and to publish some of his work through Slow Dancer Press. [Dream Quilt, 1985; In the Mists, 1993; Morning Light, 1998] On the last occasion I saw him, before his sad death in 2015, we were both reading with the John Lake Band on the South Coast, not far from where he lived in Hove, and his voice was a soft and inimitable as ever. A lovely, lovely man and a wonderful poet. 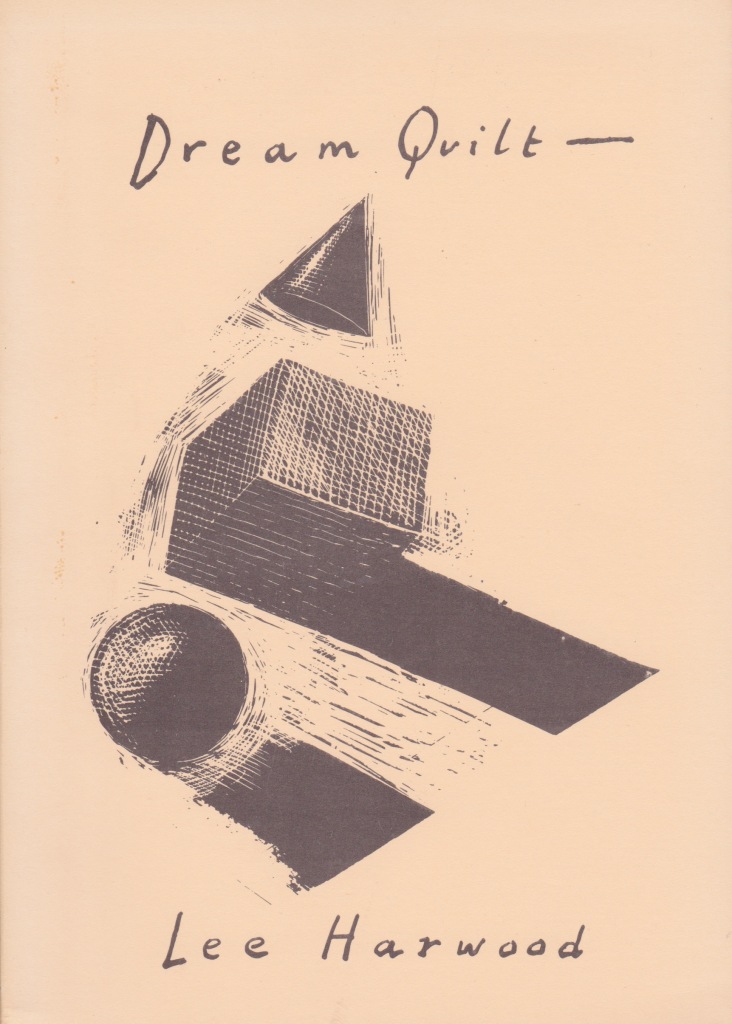 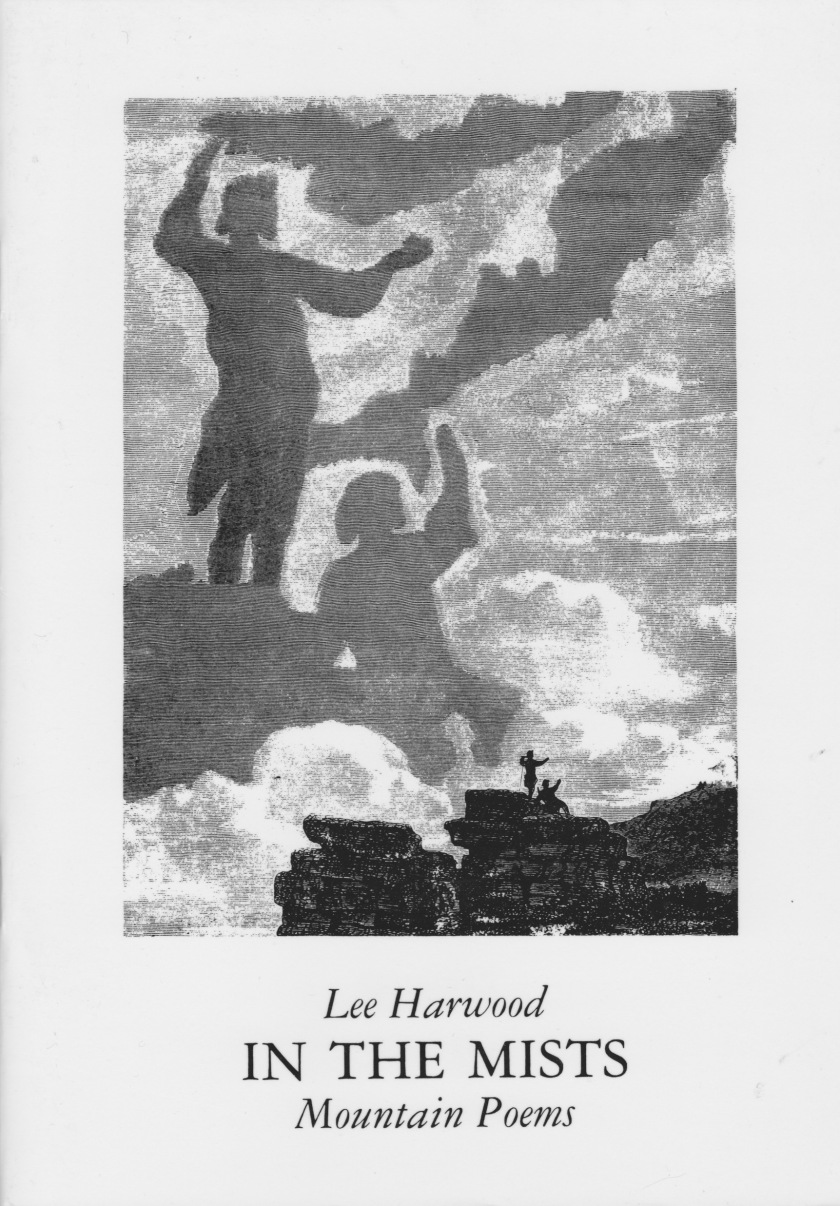