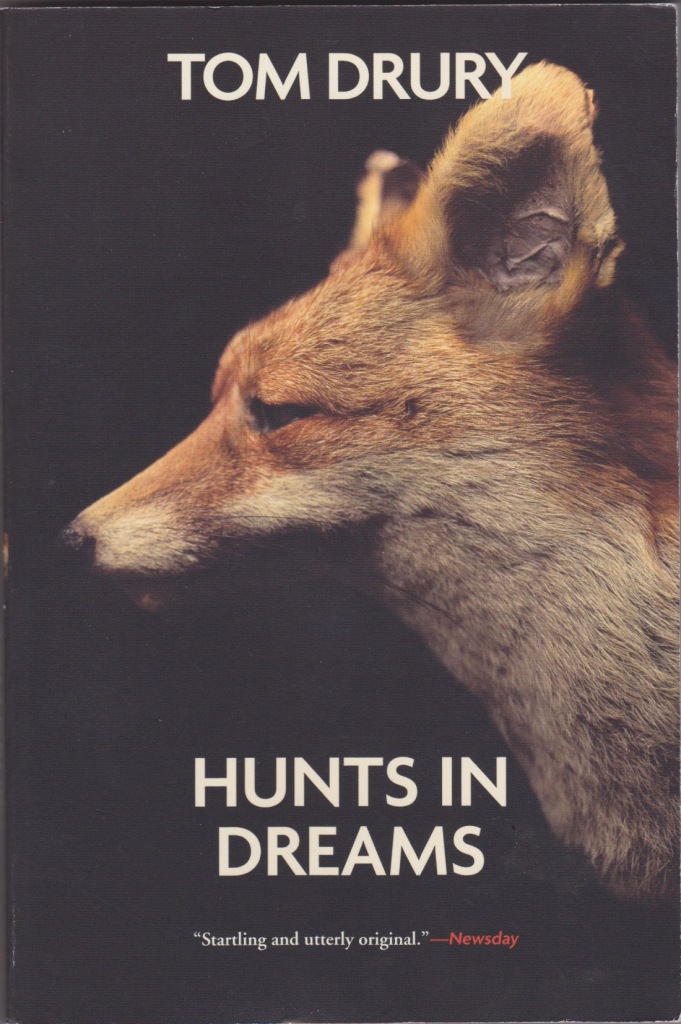 Like all lists, this is biased, of course; partial, of necessity; it’s intended to be something to argue over, disagree with vehemently, send you to your local bookstore or the library shelves – or on line if you must: these are the books – fiction and non-fiction but not poetry – that have given me the most pleasure in the past sixteen (almost) years; the ones I could most look forward to rereading – and, in some cases, already have. 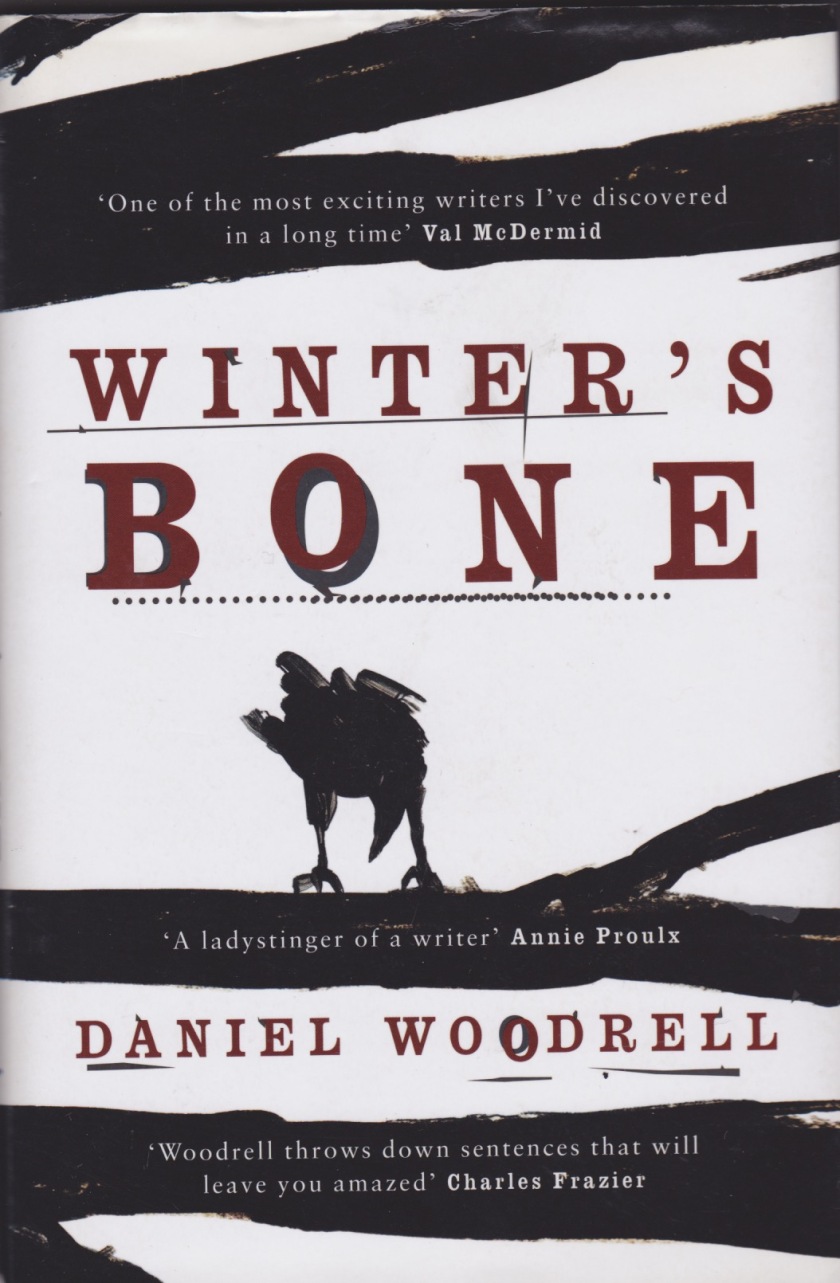 According to my notes, I’ve read close to 60 books this year, fiction and non-fiction, and there are two that stand out from the rest: both non-fiction and both books about America, American lives, and distinguished by a quality of writing and sense of purpose that make them difficult to set aside or to forget.

David Finkel’s Thank You For Your Service is a sequel to The Good Soldiers, his account of the time he spent with an Infantry Battalion on the front line in Baghdad. This later book describes, in painful and compassionate detail, the difficulties that some of those soldiers faced when they returned home.

Ta-Nehisi Coates’ Between the World and Me is written in the form of a letter to his son, a letter in which he describes what it is like – what it has been like since the days of slavery – to be a black person in America. “Here,” he writes at one point, “is what I would like you to know: in America it is traditional to destroy the black body – it is heritage.”

In comparison, none of the fiction I read had the same vividness or power.

But there were good things, nonetheless. Discoveries, too. I picked up Tom Drury’s The End of Vandalism because Jon McGregor’s name was on the cover and he had written a foreward, and I’ve learned to take McGregor’s recommendations seriously. After that I read all the Drury I could lay my hands on and enjoyed them all, Hunts in Dreams and Pacific, the other two Grouse County novels set in the rural mid-West, especially.

At first you read Drury – this was my experience, at least – with a sense of precarious enjoyment; the characters are unbelievable and yet all too believable, they behave in ways that are unpredictable but make a kind of sense, pulling the narrative in directions that confound and confuse yet seem sort of okay, sort of right. This oddness – their oddness – seems to be holding them at a distance rather than encouraging us into any strong sympathy, but then sitting us down on our backsides with a thwack when we realise, as the end approaches, that we’re more emotionally involved than we might have thought possible around page 90 or so. How did he do that?

Kent Haruf was no new discovery. Our Souls at Night will be his last novel – a novella, really – finished, I imagine, not so long before he died. And it has, in its telling of a friendship and brief affair between two ageing people, more than a strong sense of mortality. Like all of Haruf’s work, it is tender and unflinching and written in prose that is direct and evocative. I know I shall re-read this and his earlier books with continuing pleasure.

Three other discoveries: Eoin McNamee’s overlapping crime & conspiracy novels set in Northern Ireland – Orchid Blue, Blue is the Night and The Blue Tango; Edward Wilson’s espionage novels – The Darkling Spy, The Whitehall Mandarin and The Midnight Swimmer (thanks to Woody Haut for putting me on to these); and – quite brilliant, (most of) these – David Means’ short stories, collected in Assorted Fire Events and The Secret Goldfish. I wouldn’t be surprised to learn that Jon McGregor liked those, too.

And finally, with Julia Briggs’ Virginia Woolf: An Inner Life, a biography arranged around the work, and VW’s own diaries as my guide, I’ve begun re-reading Virginia Woolf’s novels in chronological order, a project that will continue, happily, next year. 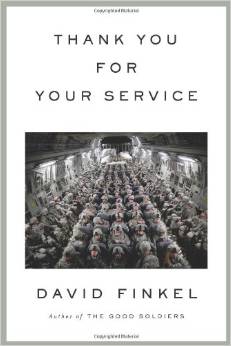 Last year I was bowled over by the emotional force of David Finkel’s The Good Soliders, a work of nonfiction journalism in which he writes about the time he spent embedded with the US 2-16 Infantry Battalion, on front line duty in Iraq. I wrote about it here …

In Thank You For Your Service, he follows some of those soldiers back from Iraq to an America that seems, to many of them after what they have experienced, to be a baffling, often uncharitable place; a place filled, for them, with memories and nightmares that no regimen of pills, however powerful, can set properly  to rights, and where suicide has overtaken enemy fire as the biggest killer of army personnel. These are men who have been at the heart of a maelstrom of fear and violence and who are now struggling to reattach themselves to wives, children, families, ordinary lives; some – many of those here – do so with the aid of programmes of therapy and readjustment, some virtually alone.

Again and again, Finkel strips back situations in which couples fight, make up, fight, make up, fight some more, break up, get help, come back, walk away. Where women – young widows, wives – stumble, dazed and often close to the poverty line, from one seeming catastrophe to another. Where men are told, go back there in your mind, remember, work through it, write it down. Come to terms.

This is not a book without generosity and hope: the respect Finkel shows for those he writes about is, I think, absolute. But it is unflinching and hard to take in other than small doses, and I was ever grateful for the opportunity to mark the page and set the book aside, get up, get a little air. Thankful, yes, for what you’ve got.

New year, new books! Some from Santa, chimney soot still caught in the corners, others courtesy of a pre-Christmas shopping excursion to the Owl Bookshop in Kentish Town. The order is the order in which I’ll probably read them … the Byrne is my current designated bedside reading, while the Finkel, which I’ve already started, and which it would be dangerous to read too close to dream time, is, like its predecessor, The Good Soldiers, cut so close to the bone – and perfectly so – that I can only take it in small doses, a chapter at a time.

… and I shall be slowly but pleasurably working my way through David Kynaston’s history of post-war Britain, with the second volume, Family Britain 1951 – 57.

The major discovery for me this year has been the work of the American writer Paul Hendrickson: having started with Hemingway’s Boat, his most recent book – a brilliant, spiralling accumulation of stories about Hemingway and, yes, his boat, but, more importantly, his family, friends and acquaintances – I read through his other work with equal enjoyment and fascination.

This was part of a tendency, unusual in my past reading history, to get more pleasure from non-fiction rather than fiction. David Finkel’s The Good Soldiers, for instance, an account of being embedded with a battalion of American military personnel in Baghdad, I found utterly compelling, humane and, where individual soldiers were concerned, non-judgemental. Thank You For Your Service, in which Finkel follows some of those same people back into civilian life, is high on my list of books to read in the New Year.

Finally, to note that this list doesn’t include books I’ve re-read during the year and which, since they include such as Middlemarch, Portrait of a Lady, Colm Toibin’s The Master, Mrs Dalloway, and a pile of Hemingway short stories, would have just about taken over.